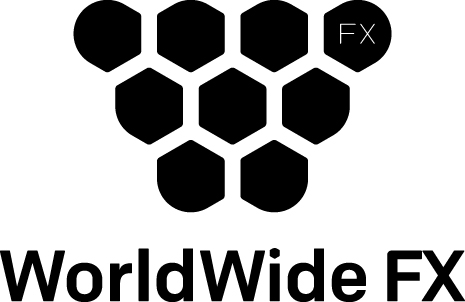 WorldWide FX was founded in 2001 by a team of only a few VFX enthusiasts. In the last fifteen years the company has evolved to become one of the premier visual effects houses in Europe with more than 170 visual artists, dedicated to creating top-notch visual effects armed with the latest technology available in digital compositing and computer graphics. As VFX professionals, we are always ready to provide film crews with cost-effective solutions within the production budget. Our major film credits include „Hellboy“, „Hitman’s bodyguard“, “London Has Fallen”, “Criminal”, “Automata”, “The Expendables” (film series), “The Legend of Hercules”, among many others to which our skillful team added a high standard visual marvel. WorldWide FX can add visual wonder to anything one’s imagination can come up with–futuristic backgrounds, spectacular explosions, numerous armies, stormy weather, subtle effects and entire new worlds. 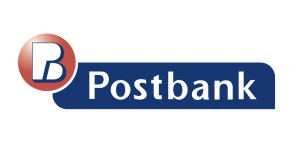 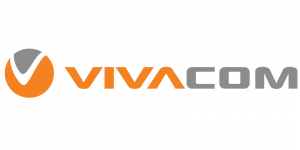 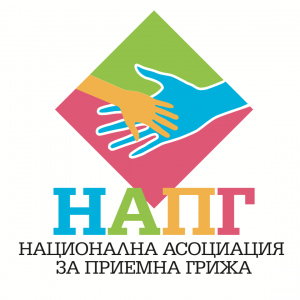